The name can say a lot about a person, as well as determine a human fate. This is applied to all nations and countries that a person belongs to. It originated from ancient times when a newborn child was given the name associated with an important event or calendar date. The names of people from different countries cause a lot of interest. So do the Ukrainian girls’ names.

Ukraine belongs to the group of Slavic countries. Russia, Belarus, Poland, Bulgaria, Slovenia, and other countries from Eastern Europe belong to the same group as well. All of them have some common name-giving traditions. If you compare the most popular names in Slavic countries, then you will be surprised to find out that they are similar in most of the aforementioned countries.

Speaking about Ukraine, it has been the heart of Eastern Europe since 1500. Babies were given the names that were popular on the territory of Kievan Rus. Such names were traditionally representing some features and characteristics of the appearance of people or described certain traits of character. Back then, the names were inspired by natural phenomena, animals, and creatures that represented certain powers. For example, some of the Ukrainian names that were popular in 1500 and are still quite common nowadays include:

Some of the most charming Ukrainian girls’ names given to children were Slavic Gods’ names, like Lada, Kupala, Morena. However, this tradition disappeared when Christianity came to Kievan Rus.

Still, there are so many beautiful Ukrainian women’s names! Recently, some traditional names from Western Europe started to gain popularity among Ukrainians as well. That is why contemporary Ukrainian female names are so diverse. Let’s take a look at the most popular Ukrainian women’s names and come up with pictures of famous Ukrainian ladies that were named accordingly.

Anna Gomonova became the first vice-miss of the prestigious competition Mrs Top of the World in Delhi.

Anastasiya [ænəˈsteɪʒə] is a Russian and Ukrainian form of Latin Anastasia, meaning resurrection.

DJ Nastia (Anastasiya Topolska) is the 8th of the chart of the top 10 of the world’s best DJs.

Anastasia Prikhodko is a Ukrainian activist, politician, and former singer-songwriter.

Kateryna [ˌkætəˈriːnə] is a Ukrainian form of Katherine, meaning pure.

Kateryna Kukhar is a Ukrainian prima ballerina of the National Opera of Ukraine. People’s Artist of Ukraine (since 2018).

Yulia Tymoshenko is a Ukrainian politician.

Daria [ˈdɑːriə] is a girl’s name of Russian origin. It means nice, energetic.

Daria “Dasha” Astafieva is a Ukrainian model, singer, and actress.

Maria [ məˈrɪə ] is a girl’s name of Aramaic, Latin origin, It means “bitter or wished-for child”.

Maria Sobko is a Ukrainian singer.

Marina [məˈriːnə] is a girl’s name of Latin origin. It means “from the sea”.

Marina Poroshenko was the First Lady of Ukraine. Also she is the wife of former Ukrainian President Petro Poroshenko.

Marina Kuhar is a Ukrainian journalist and television host.

Alina [əˈliːnə] is a girl’s name of Slavic origin. It means “bright, beautiful”.

Alina Grosu is a Ukrainian singer and actress.

Oleksandra Nikolayenko-Ruffin is a Ukrainian model and actress.

Irina [ ɪˈriːnə ] means Peace and is of Russian origin

Iryna Bilyk is a Ukrainian singer, songwriter, and People’s Artist of Ukraine.

Iryna Fedyshyn is a Ukrainian pop-singer.

You can find a lot of charming girls with beautiful Ukrainian dates on dating sites. Three of the most popular Ukrainian girls’ names that we came across on the VictoriyaClub website are Anna, Julia, and Anastasiya. Just take a look at those pretties. They can easily compete with celebrities that are listed above!

Like every person on this planet is unique, so is every name that a human bares. There are so many charming Ukrainian women names that sound so nice and bring positive meanings!

Is the name of the person who will become your second half very important to you? Do you believe that a person’s character depends on his or her name? Have you ever had such an experience when a girl that you met had absolutely opposite traits of character compared to what her name symbolized?

Please share your thoughts and ideas with us in the comments block below this article.

You may also be interested in checking 10 famous Ukrainian women of all times. 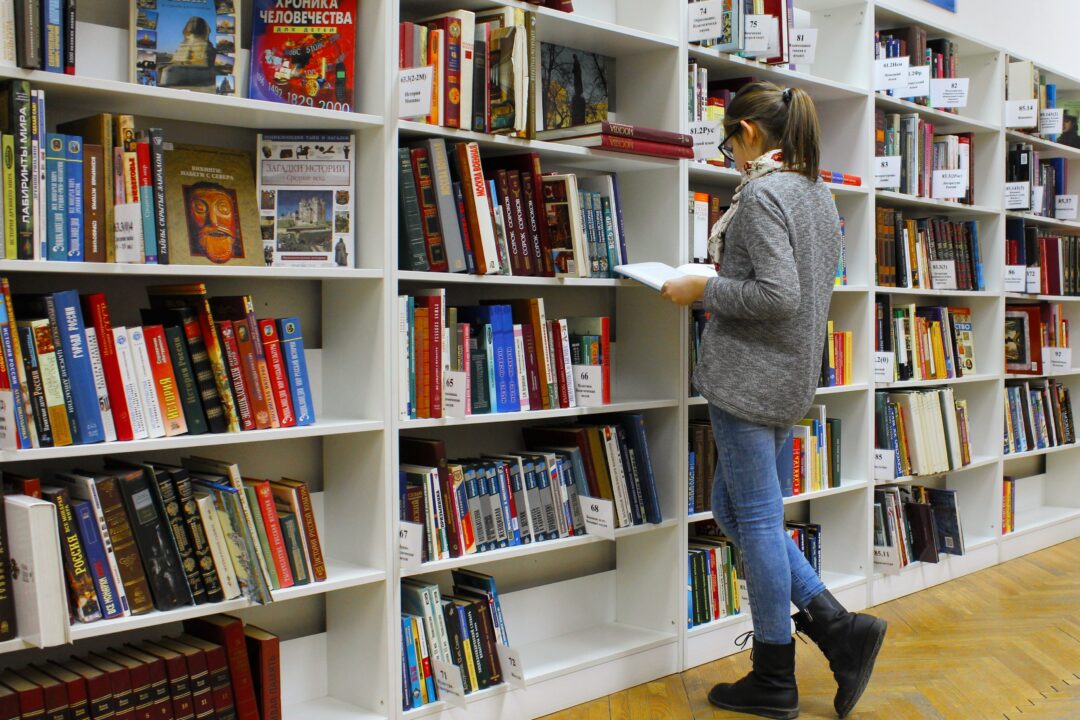 How Do Ukrainian Girls Spend Their Leisure Time? 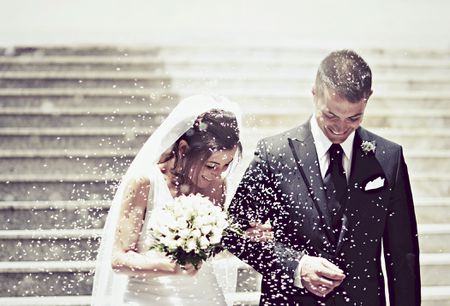 All about Ukrainian girls