Despite the fact that we are all people with similar habits, emotions and feelings, yet the citizens of each country have their own differences and characteristics. Today we would like to tell you about the features of Polish women vs Ukrainian women. Both the Ukrainians and the Polish belong to Slavic nations. It means that they have common roots that can be seen in the similar elements of the culture, traditions and language. Yet, modern representatives of these two countries are quite different. Let’s talk about the Polish first.

Of course, any girl loves to look beautiful and take care of herself. For young girls from Poland the manicure is a very important detail of the look. They love to experiment with the shape and color, try new gel nail polishes, use techniques of the nail art and so on. That is why the profession of a nail artist is so popular here. As for the clothes and figure, the standards are not so strict. Many Poles are now fans of the famous movement “body positive”. They don’t go to the gym, eat what that want and wear what is comfortable for them.

Sometimes girls can even go in pajamas for coffee or breakfast in the nearest coffee shop in the morning. And clothes from the stores of famous brands are bought by those girls who are richer or older and can already afford something better. If speaking about the appearance, Polish women have hair of various shades of blond that makes a very beautiful combination with their blue or green eyes and round faces. They have features of the Nordic beauty. Ukrainian women, on the contrary, are more like southerners. Their facial features are larger and more expressive than those of Polish girls.

Bright colours prevail in shades of eyes, skin and hair: brown or jet-black hair (natural blond is very rare), thick black eyebrows with light skin, black, brown or deep green eyes. But the secret of Polish girls is that they know how to be charming. A girl, who looks a little prettier than a crocodile in the photo, when communicating directly with you, will be able to present herself so that in your eyes all her shortcomings turn into cute features.

This is inherent in all Polish people – both girls and boys. You will be told only pleasant things. The gift you brought will be admired all evening. But at the same time, the Polish woman will not allow herself any liberties in relation to a stranger, and will not put you in an unpleasant situation.

If even some 20 years ago to get married at the age of 20-25 years here was considered normal, now the age limit has moved forward a little. Polish girls get married at about 27-30 years, after getting an education and a good job. This position is rather sensible. Deciding on a marriage and especially on the birth of a child, the girl does it consciously and with a full responsibility.

It is worth saying that in Poland, as well as in many countries of the European Union, education is not a hard labor. There is a rather liberal attitude towards students and science. That is why now studying at several faculties and specialties at the same time is not difficult. And young girls use this chance. Also the presence of a student card significantly reduces the cost of moving around the city, visiting museums, clubs and cafés.

Polish women begin to work quite early. They get jobs in small shops, coffee shops, shopping centers, restaurants, receptions of clubs and gyms. Having a job gives a little bit of independence, which is so appreciate not only by the Polish but also by all residents of Europe. However, it should be noted that according to the data of the Main Statistical Office of Poland, about 21% of modern Polish families live on the salary of women. Every year the number of women raising children alone is increasing.

Many sociologists believe that the growth of wages and the independence of modern Polish girls is caused by the fact that every year the percentage of women with a diploma of higher education is growing. Now ladies have enough qualifications and knowledge to rule companies and government agencies. Indeed, women have become stronger and more independent, as evidenced not only by the statistics, but also by the way of life in the modern society.

That’s what modern citizens of Poland really love, so they defend their point of view fiercely. Feminism here is gaining more and more popularity every year. It is not just about the demand of equal rights and absence of discrimination in the society. No. Many women, as mentioned above, defend their rights to be free in the style of clothing and appearance. They want to wear whatever they like and not be afraid of judgment, just like women in the Western Europe. Some even write their scientific works on this subject and present them at conferences. So, Polish women become more independent and free from condemnation and judging glances.

They do not stick to a diet, allowing themselves to eat fast food and other junk products, drink beer at a bar, drive a car, get a job, which was previously considered being for men only. And the most important point, they have their own budget and pay their own bills. Ukrainian women, unlike Polish women, are not inclined to “test relationships” for years. In most cases six months or a year after acquaintance is enough to make a decision about a marriage. But Polish, do not believe that a woman is realized mainly through marriage, hence, they do put for themselves time restrictions in this regard. They can “try” for a very long time.

Therefore, foreign businessmen who do not have a large amount of time for searches or those who are ready to start a family soon believe that the wife from Ukrainian is an excellent option. In addition, modern Polish girls (and this is confirmed by the statistics) do not want to give birth to a baby at once. They want to travel, build a career and be busy with self-development. But a Ukrainian wife, according to the expectations of potential grooms, will be ready to give a birth to a baby. It will happen not after ten years of marriage but almost after the wedding.

Taking into the account that in the West men tend to marry not immediately after graduation, but only after they stand on their feet, a woman’s willingness to give birth to an heir as soon as possible plays an important role. The fact that all Ukrainian women are excellent housewives and only know how to cook, clean and take care of the family is an outdated stereotype. Modest Ukrainian women will do everything to make your life happy, and the house cozy. But do not forget that they have a strong character, and they will always be able to stand up for themselves.

Ukrainian women are wonderful housewives who take care of their husband, but they do not forget about their own goals. Family comes first, career comes second. Women in Ukraine want to be not only happy wives, but also to realize themselves as a person or a specialist. If a woman is happy at home, then the whole family is happy. When comparing Polish girls vs Ukrainian girls, it should be admitted that in spite of having same roots, contemporary ladies differ from each other. The Poland girls become more independent and career-oriented, while Ukrainians still keep up their family values and dream of being loved. So, if a man has to choose between a lady from Ukraine and a lady from Poland, he has to set the right priorities and have reasonable expectations. 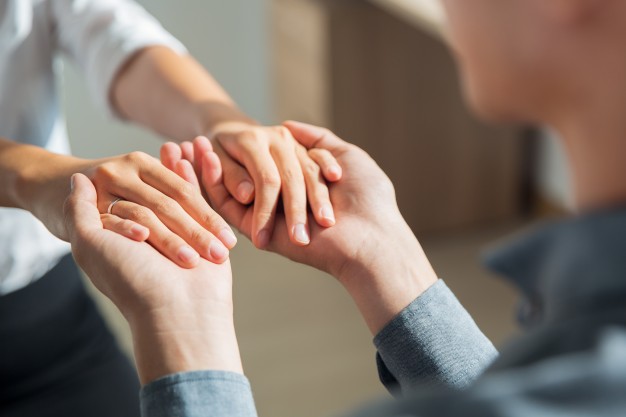 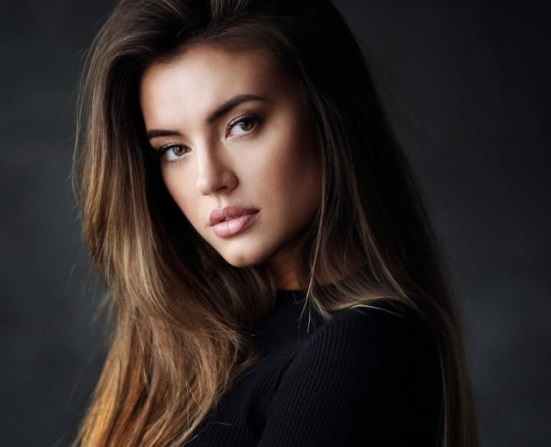 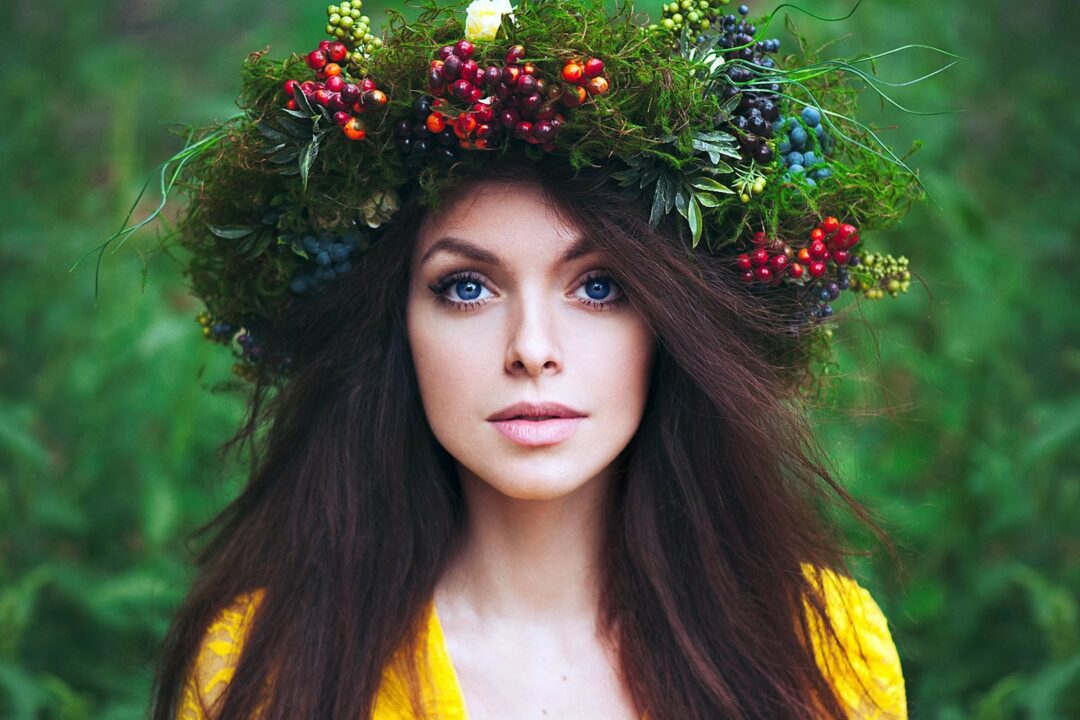